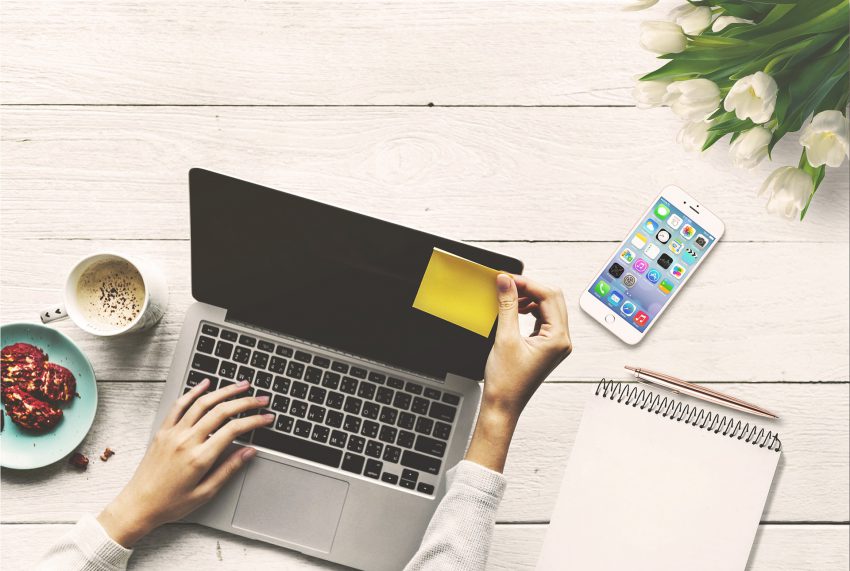 Agile, Scrum and Waterfall- An overview!

The difference between Agile and Scrum can be described in terms of work methodology.  Agile is known for using a duplication method approach for software development.

The Waterfall method is a sequential model that follows step-by-step procedural application. This means that when a team is finished with their task, only then the work is moved forward to the next team responsible for completing the next process.

It is often confused with the Agile project management methodology, which is also similar to sequential process execution. The fundamental difference is that Agile is a method that ensures movement that is followed with the help of a set of communication. The Agile model provides the participation of the client on every level to maintain the kind of work they desire.

The Waterfall method is not the best choice for larger projects, which also poses some clarity issues in the beginning. Due to the continuous execution, it is also challenging to make changes in the same. In contrast, the Agile method is not ideal for smaller projects and also requires an expert on board during any project. It also requires a little more revenue outlay.

Having taken a look at Agile and Scrum, let’s understand the differences between Scrum and Sprint. In simple words, a Sprint can be termed as the heart and base of the Scrum; without it, the latter wouldn’t be able to function correctly. A Sprint is a segment of a continuously running cycle. For example, the wheel of a bicycle can be compared to Agile methodology; moving continuously and smoothly with the spokes inside. These spokes help in maintaining the shape and also allow proper movement. Out of these spokes, one can be compared with Sprint. You see, the spoke is just a part of the entire wheel.

Scrum is a specialized method, a form of Agile, whereas Sprint is the gradual developmental term used for repetition. Hence one cycle of development in terms of Scrum is known as Sprint, which signifies Sprint being a fragment of Scrum. Sometimes these words might be referred to as some other words, but most often, they are the common ones. Hence, Scrum vs. Sprint shows their critical differences in their areas of functioning and the groups that they are a part of.

We often get confused between Scrum and Sprint. The latter is a measurement of the time that is used for developing features for any given product. All these terms, whether Agile or Scrum or Sprint, are all a part of this vast network, and each of them contributes to making a whole web of complex executions used in a project.

Need more help deciding which one to learn first? Head to elitelearning.io to read up on the curriculum of courses that teach Agile, Scrum, Waterfall, and a lot more.